We event planners see different clients everyday; from the bridezillas to the OCD ones, then the perfectionist who like to handle their events on their own. Sometimes I wonder why they hire event planners anyway; but it all comes down to they seeing how much work it takes to organize an event and take the easy way out. This particular story is a little bit different.

A young lady came in with her mother to hire my services. I was open and particular happy to get the job. This young girl in particular was a very shy and timid girl and I could see that her mother was dominating her. It made me wonder if she was really ready for the marriage anyway, all I knew was that I was hired to do a job and I did it.

We set out to discuss the kind of wedding she wanted. Anytime I asked her a question, her mother answered and whenever I intentionally directed the question to her, she would tell me she would accept whatever her mother decided. I was worried, but my job description was clear and it definitely was not psychoanalysing an adult. We agreed on my fees; I gave them an estimate on the amount needed for the kind of wedding they wanted and telling them that they might incur more expenses. The mother said she doesn’t mind, the bills would be paid.

We started having meetings: from the kind of food, to the cake to the Aso ebi and the dresses the bridesmaid would wear, her mother dominated everything. One day her mother reached out to me and told me the bride would come alone to check some dresses, that she would join us later, I told her no problem. I met with the young lady and we went to check out dresses, she was expressing herself and started talking to me, the kind of wedding she wanted was different from what her mother wanted, but she was scared to speak because she didn’t want to be screamed out. I asked her if she was sure about getting married, she said she was sure about that because the guy was the love of her life, I then told her that this wedding was her one and only chance to enjoy her day, and she has all the right to do it her way, so she shouldn’t allow anyone tell her how to go about her day.

The next meeting we were supposed to have with the caterer, she gathered courage and changed the meal plan, her mother was shocked. She told her mother that it is either she allowed her plan her wedding or she won’t get married at all, she said it was her wedding and wanted to have it her way, after a little argument, the mother finally caved in and the young lady turned and winked at me. It isn’t my business, but every bride I plan their wedding, I imagine them happy and smiling not the other way round.

Sign up and be the first to get to know about freebies and updates. 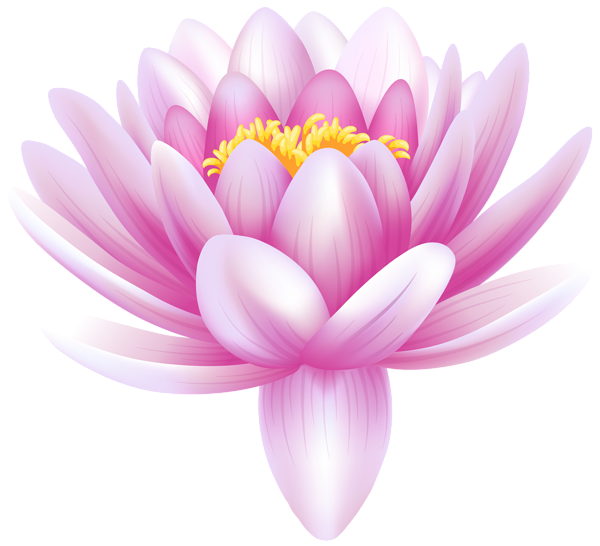 We collect and process the information you give us where and when neccessary to provide you with the services that you have applied for as we obtained your prior consent and terms of use.

We are compliant with the General Data protection Regulation(GDPR).

We provide the same standard of privacy protection to all our users around the world , regardless of your country or location.